The objective of BEST is to find places of employment where the employee is valued and included in all aspects of the work and workplace.

BEST strives to help job seekers and employers to create an inclusive workplace. 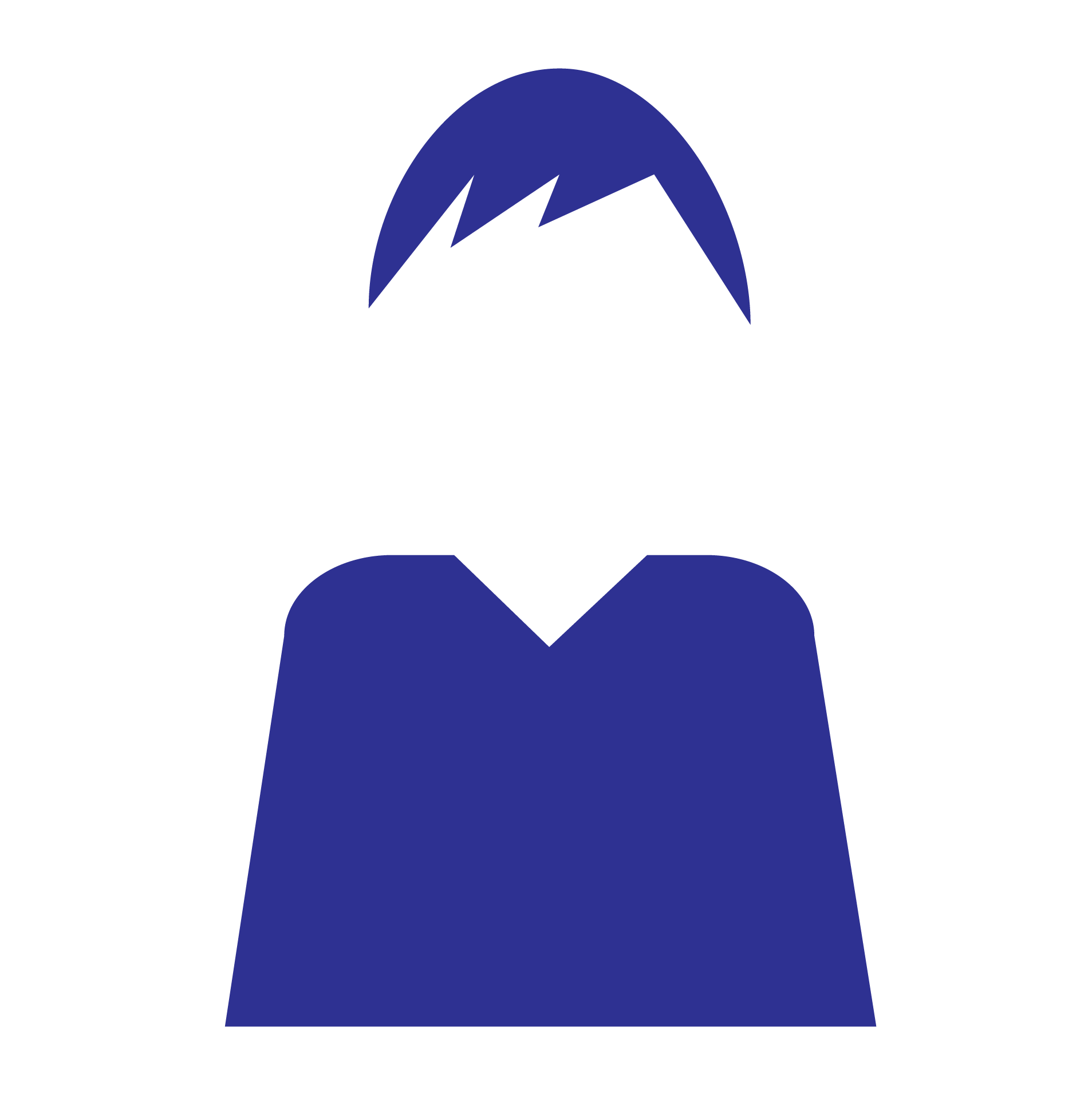 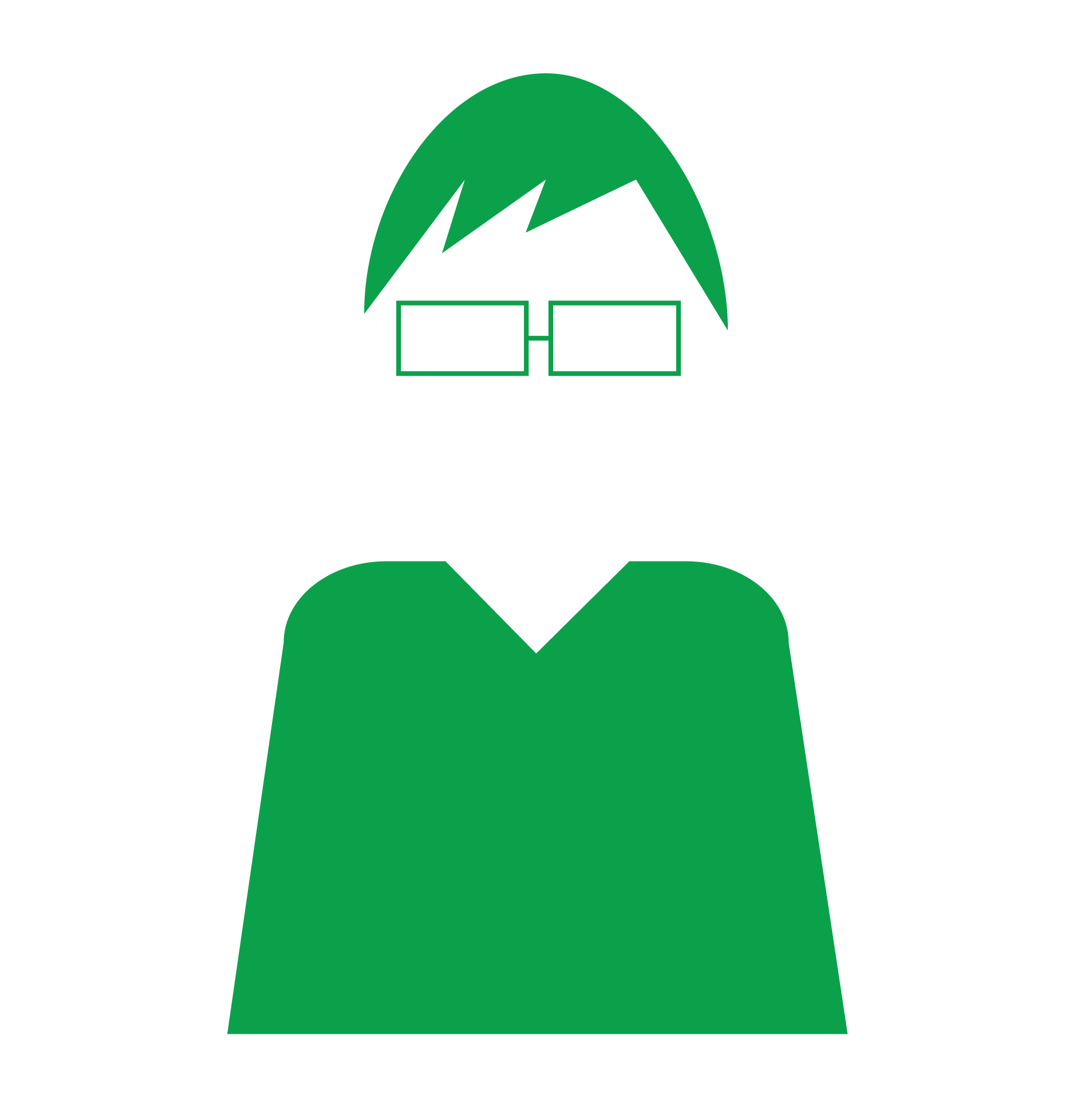 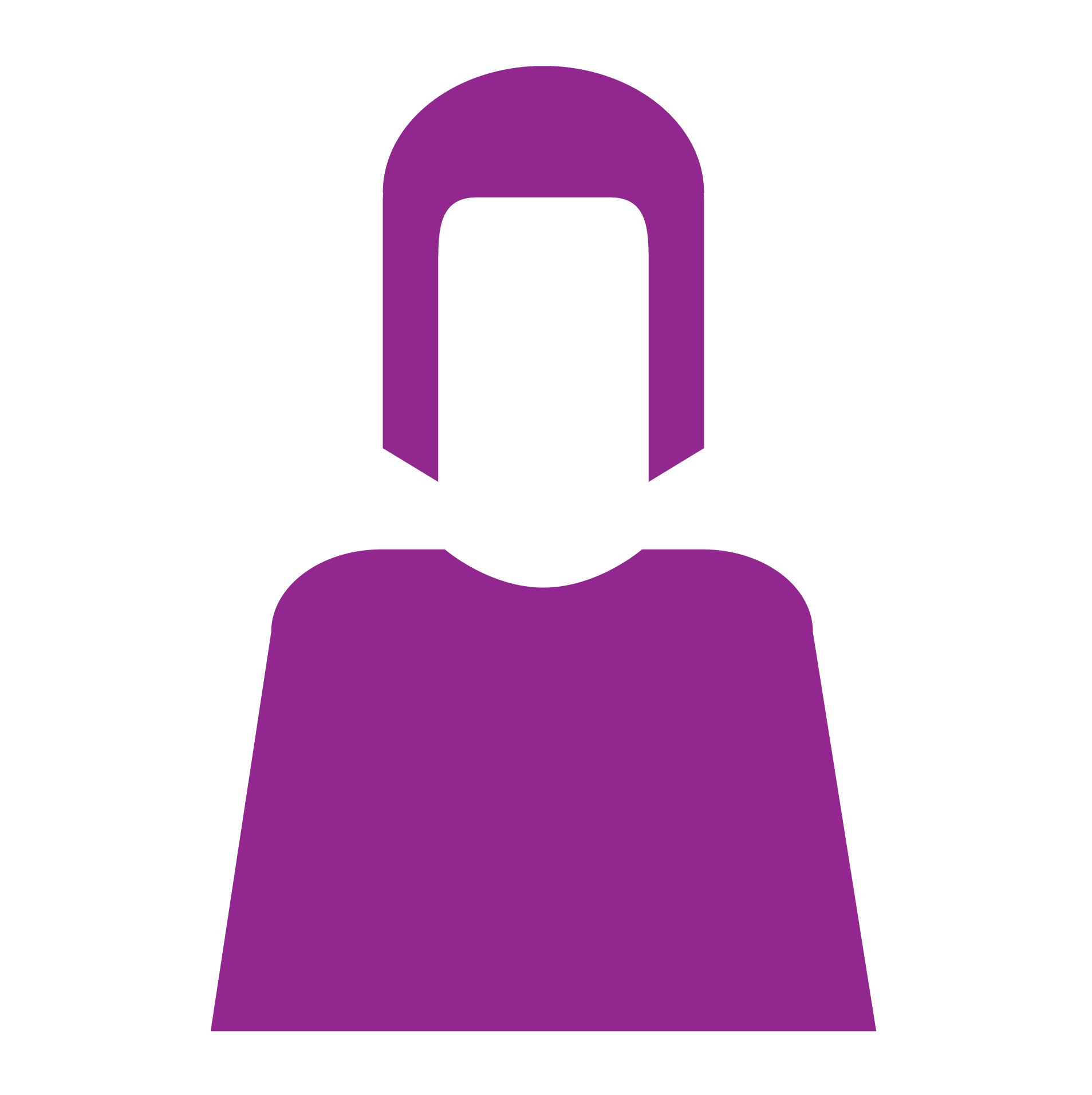 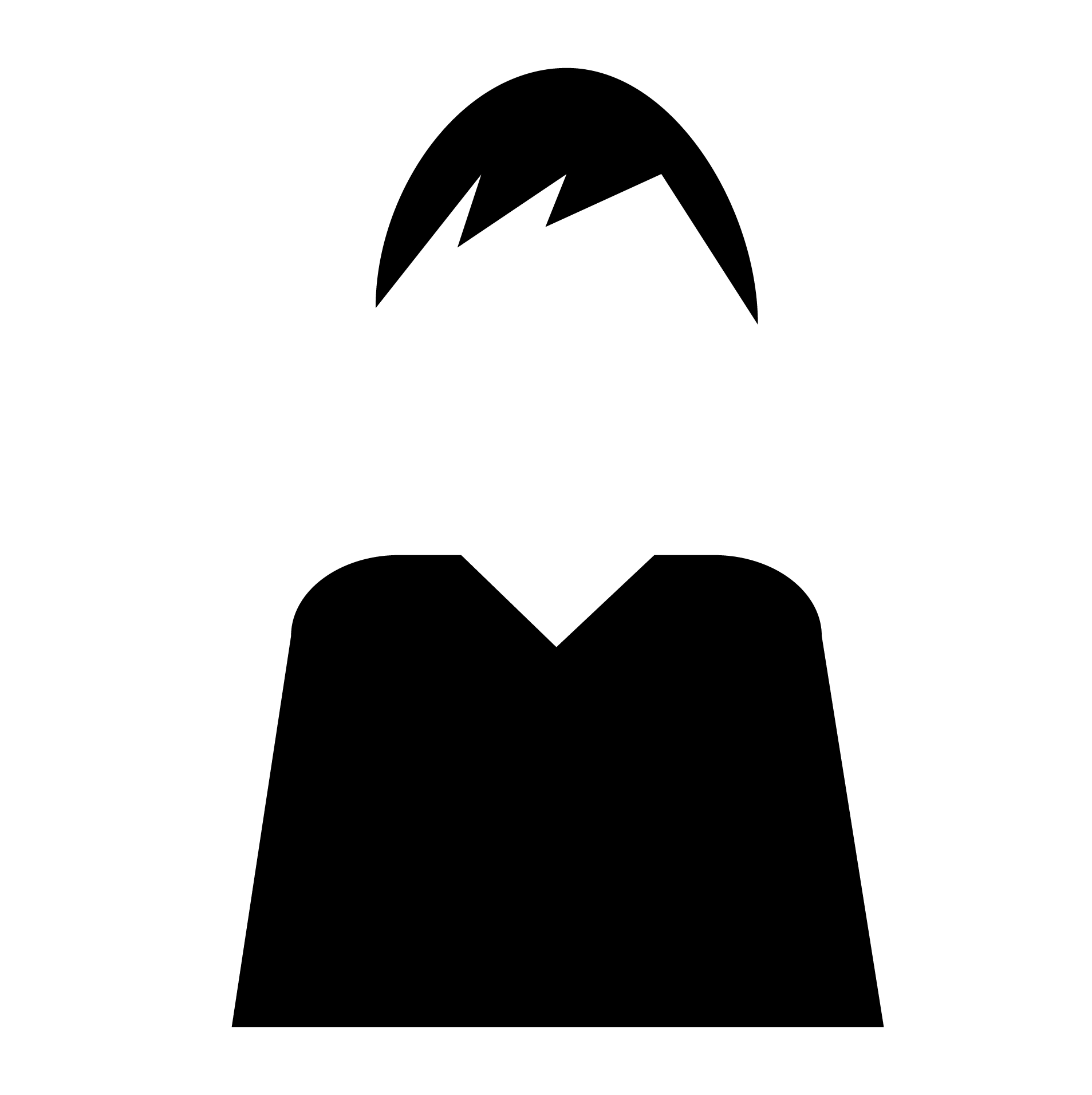 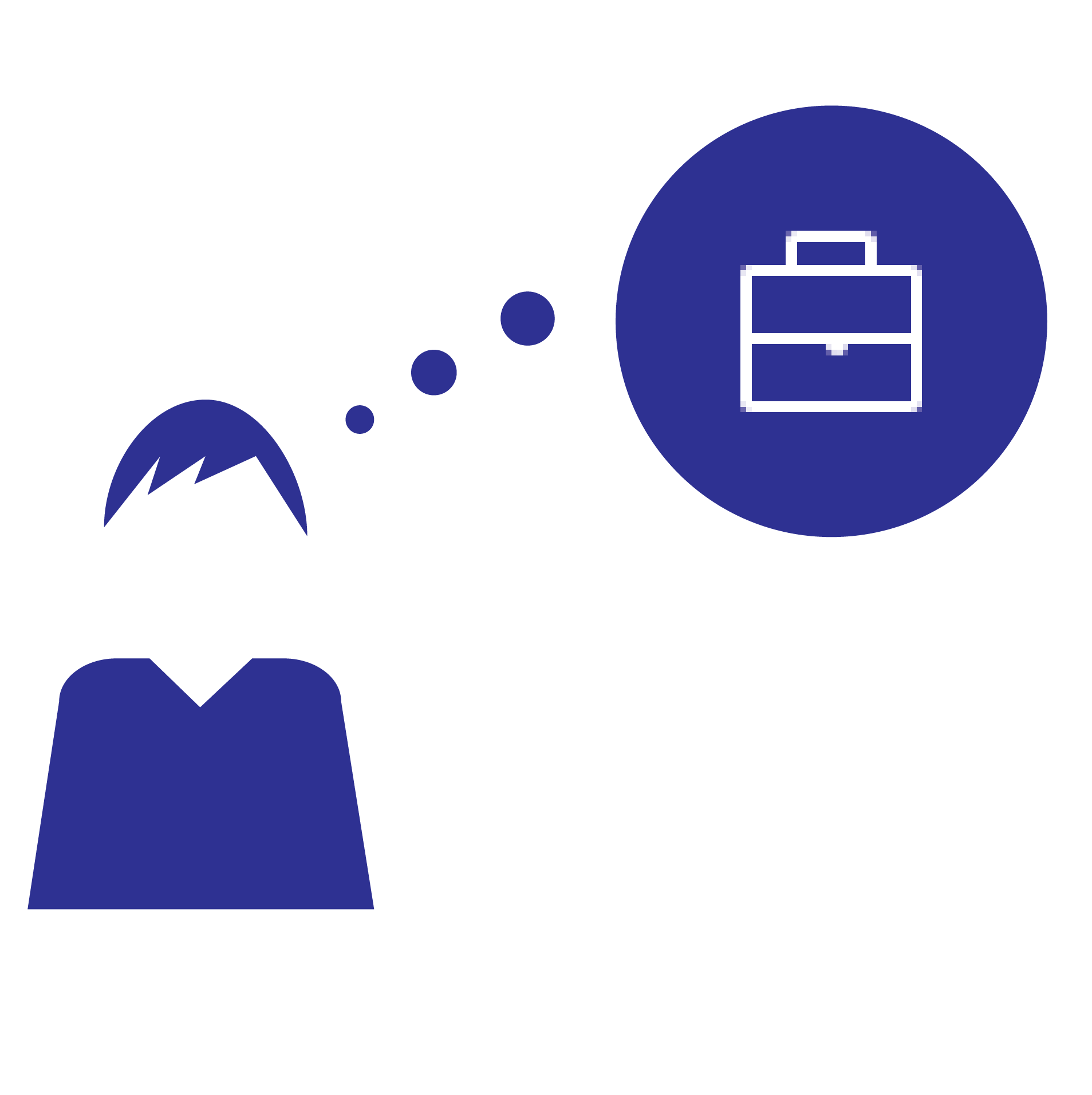 Henry was very interested in getting a job. He talked about working a couple of shifts every week but knew that he required assistance in finding work. He thought about talking to his social worker at CLBC. He expressed his interest in working on his employment goal. His social worker referred him to the BEST Employment Services at BACI. 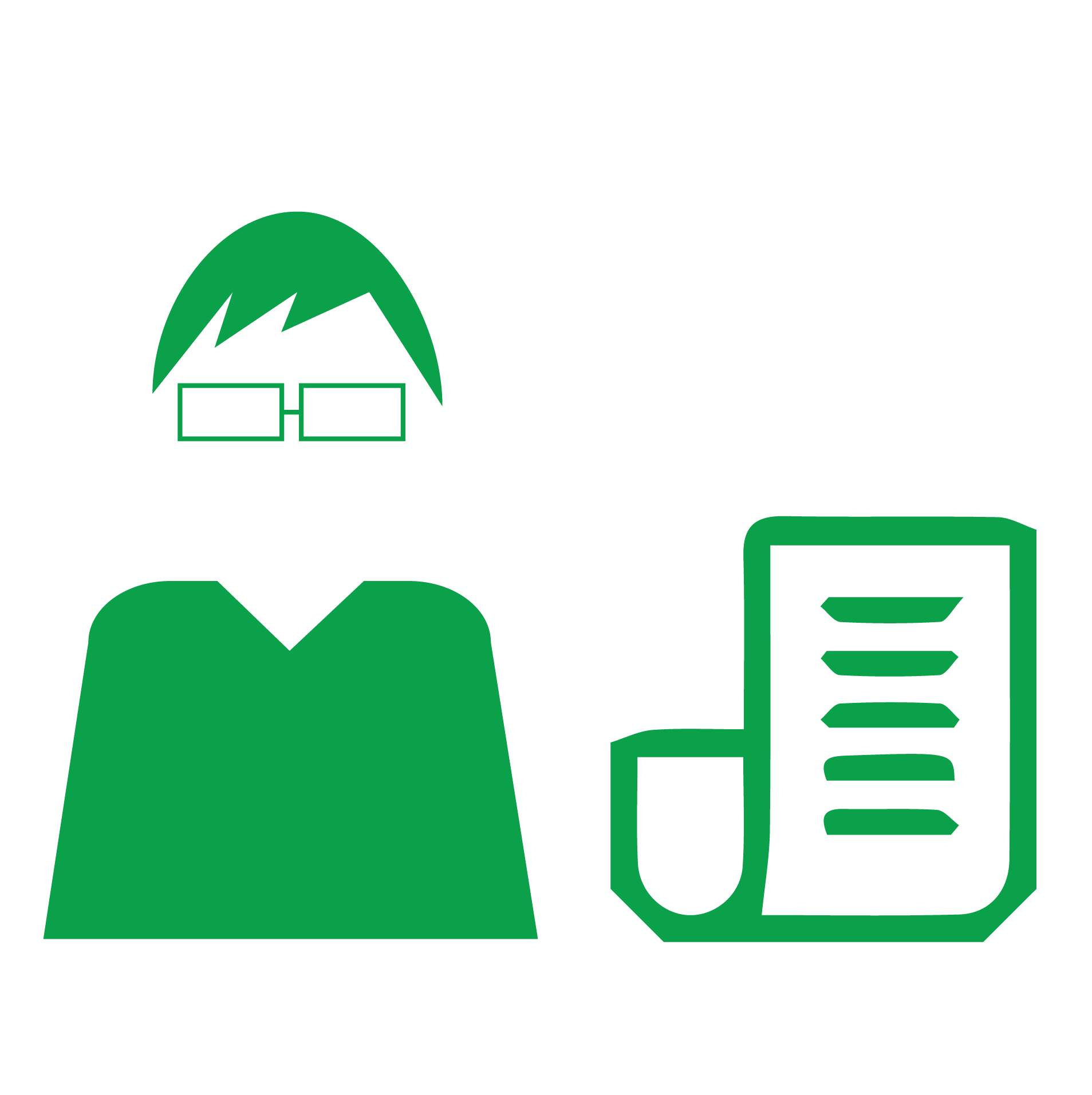 Once BEST received his referral, within a week an Employment Specialist (ES) from BEST contacted Henry and scheduled an informational meeting. The ES invited Henry to bring along his parents, caregiver or people who he thought would help him with attaining his employment goal. 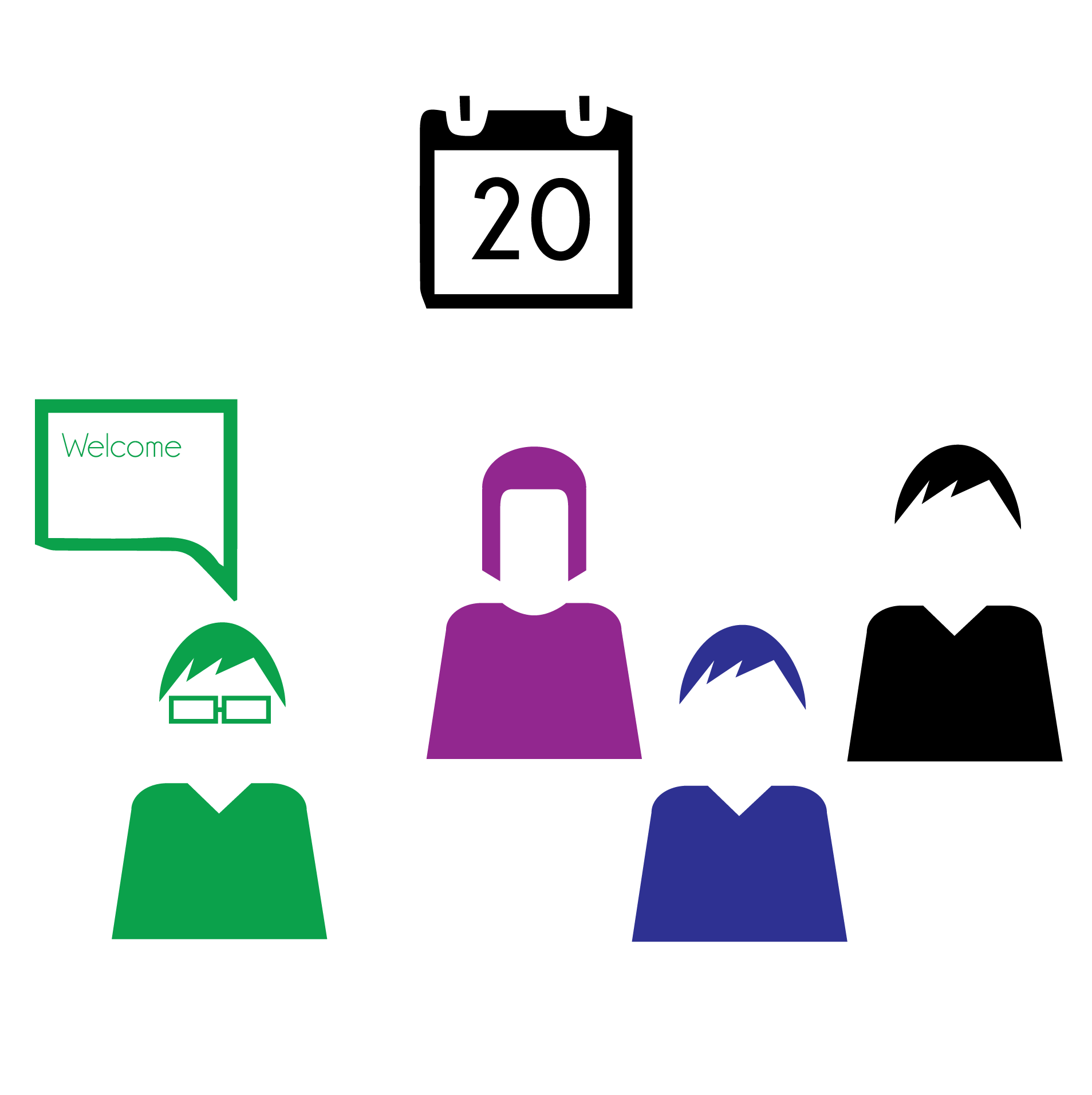 On the scheduled day, Henry went to the BEST office with his mom and brother. He was greeted by an ES. They introduced themselves and the ES talked to Henry about his employment goal, his dream job, what he would like to do, and why working is important to him.

Next, the ES introduced the service, how the process would role out, and how the meetings would be structured. The ES gave them relevant documents and answered any questions and concerns they had. The ES encouraged them to review the information and get back to BEST within a week. 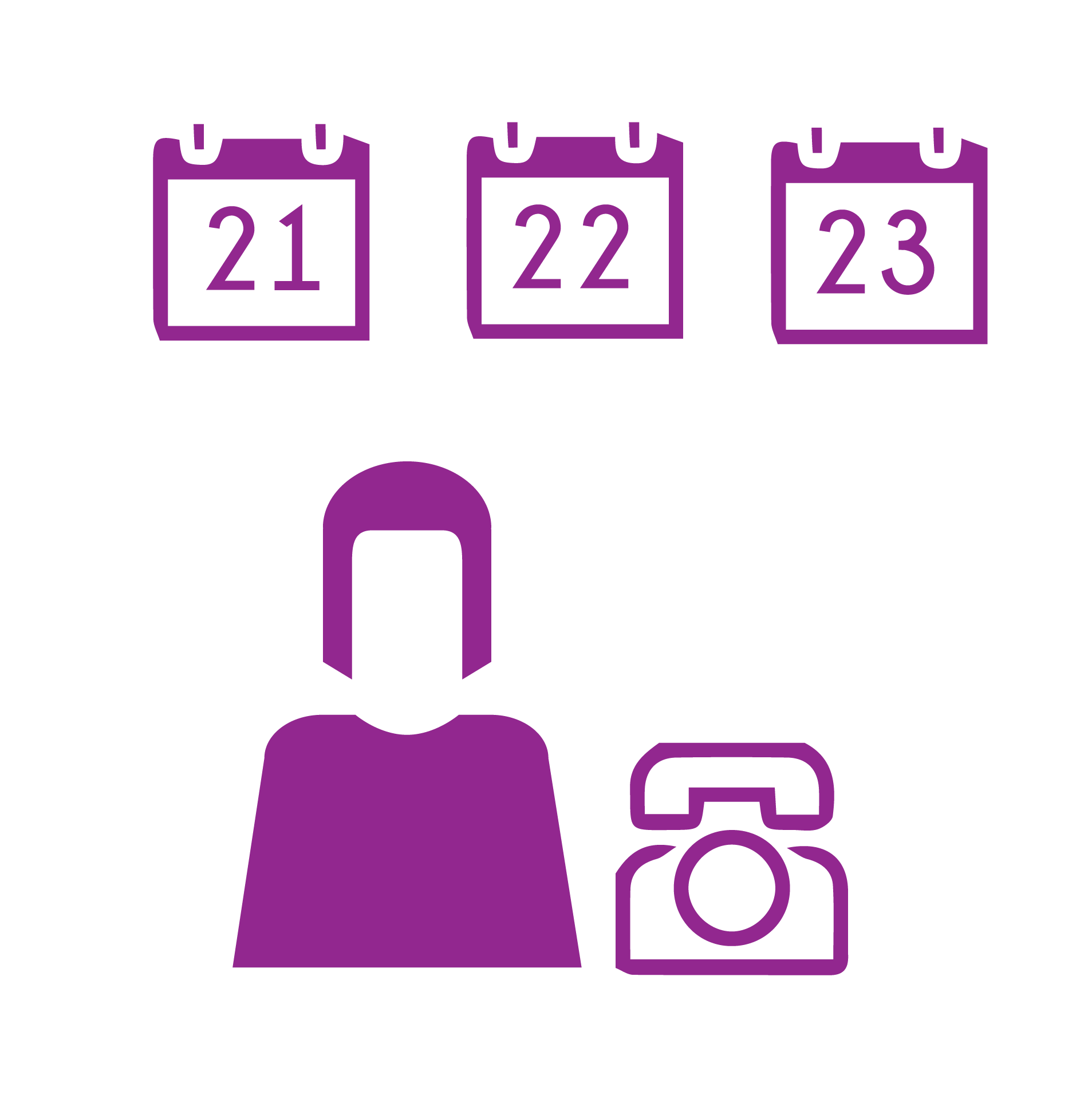 After 3 days Henry’s mom called the BEST office and informed them that they were interested and would like to begin using the service. The ES scheduled an intake meeting with Henry. 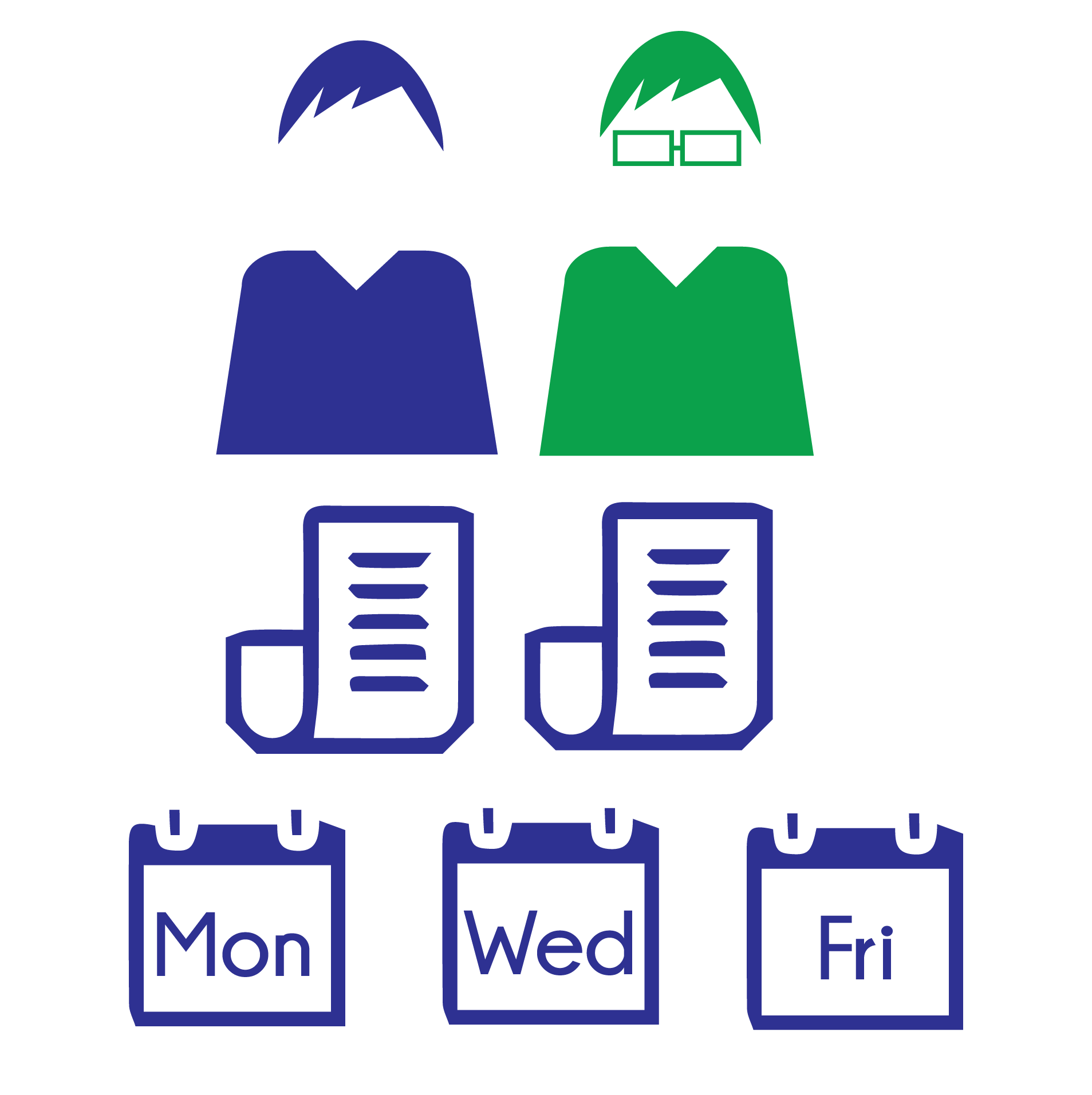 Henry came to the intake meeting with his ES. He was very excited and eager to start. Together, they completed the essential paper-work and set up regular weekly appointments. They were ready to go! 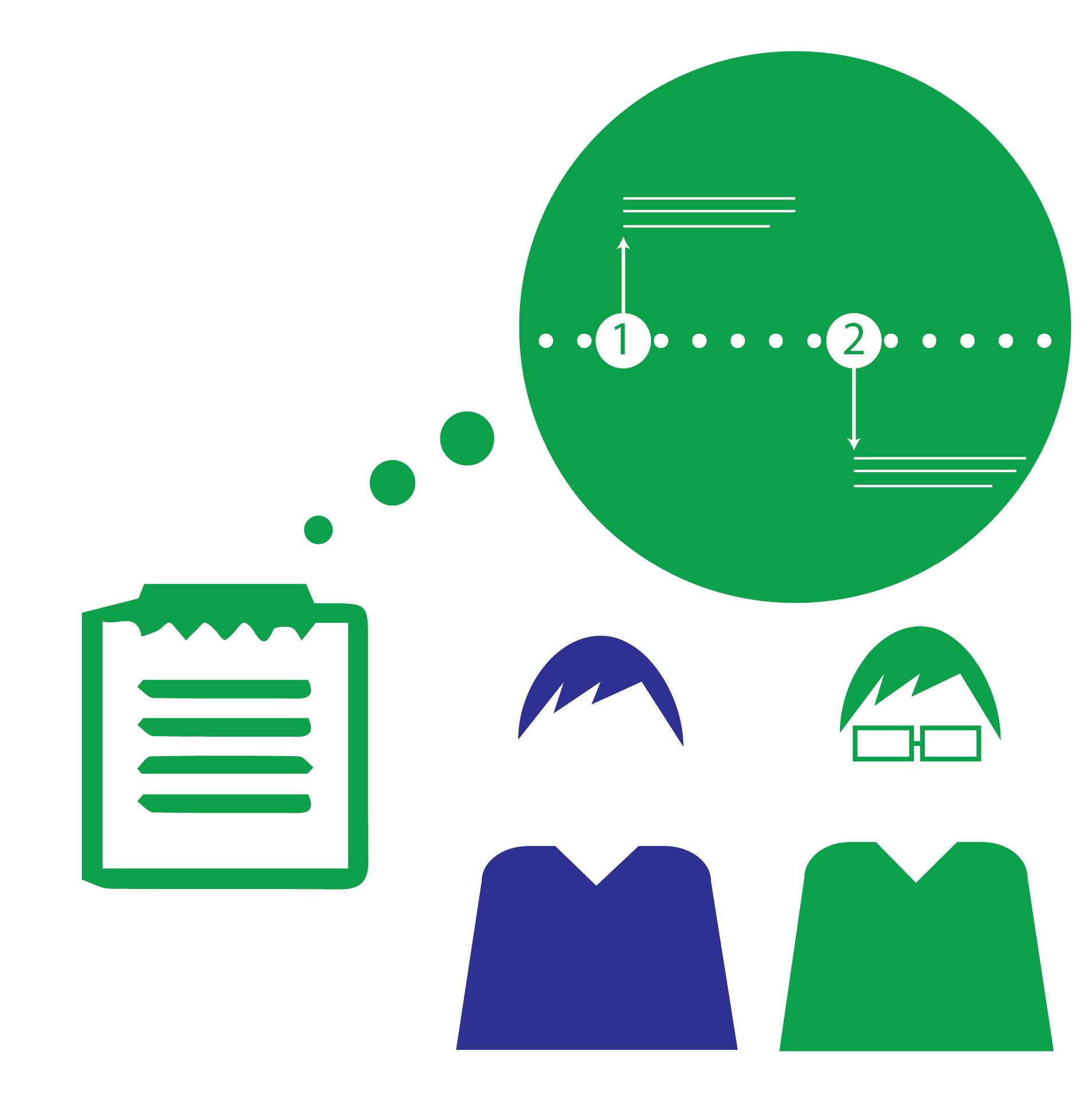 Henry came back the following week for his appointment with his ES. They created a plan and a timeline. The first step here was to start the  DISCOVERY PROCESS and specifically start the PRIMARY DISCOVERY. The objective of the Primary Discovery is to be able to identify areas where Henry may require some additional support. For example interview skills, computer skills etc. Workshops have been created to provide additional support. 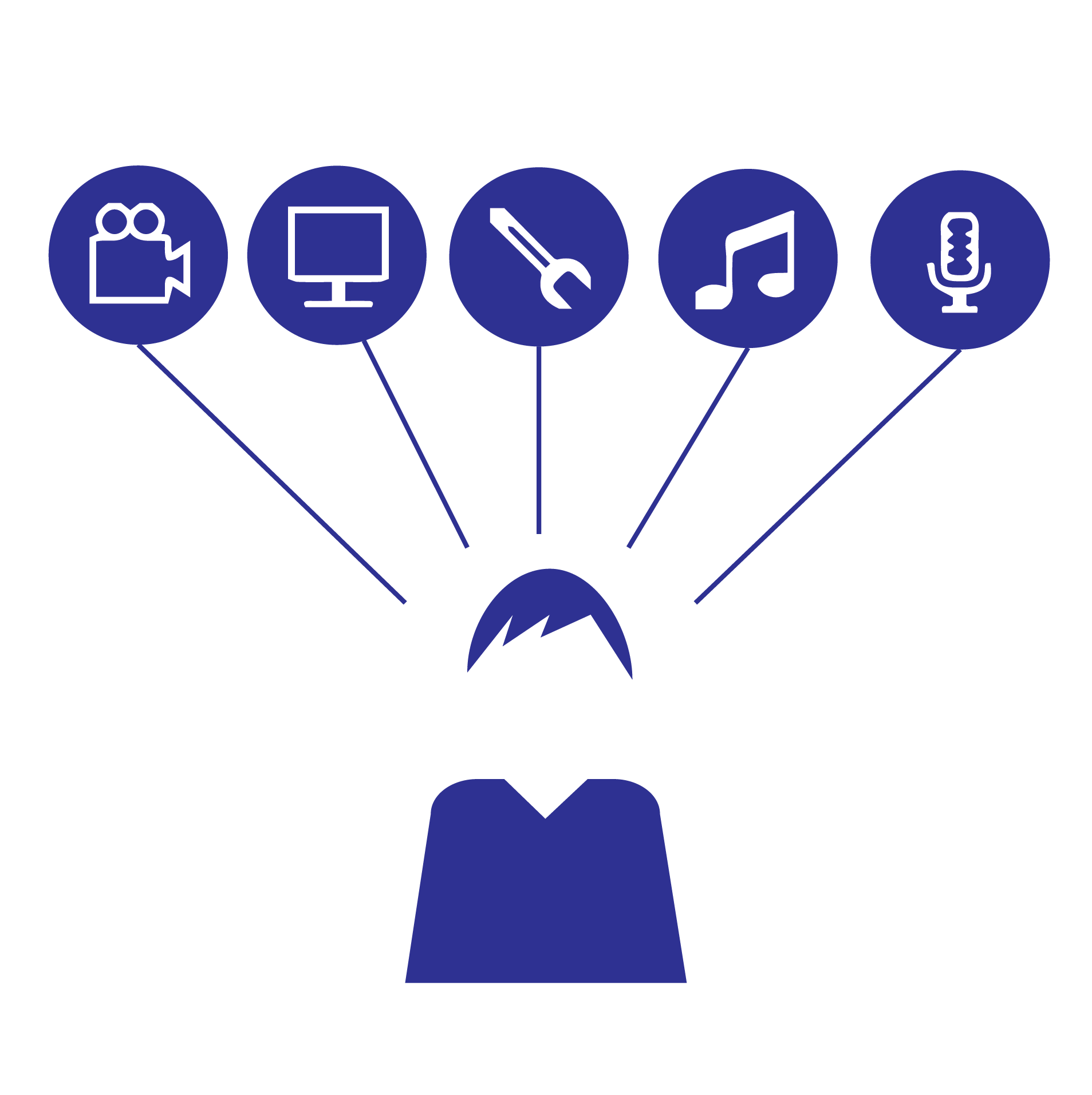 Once the Primary Discovery was completed, Henry moved on to the SECONDARY DISCOVERY which focuses on discovering work preferences related to skills, interests, environment, values, learning styles, etc. Tools and resources have been created to supplement this discovery process. 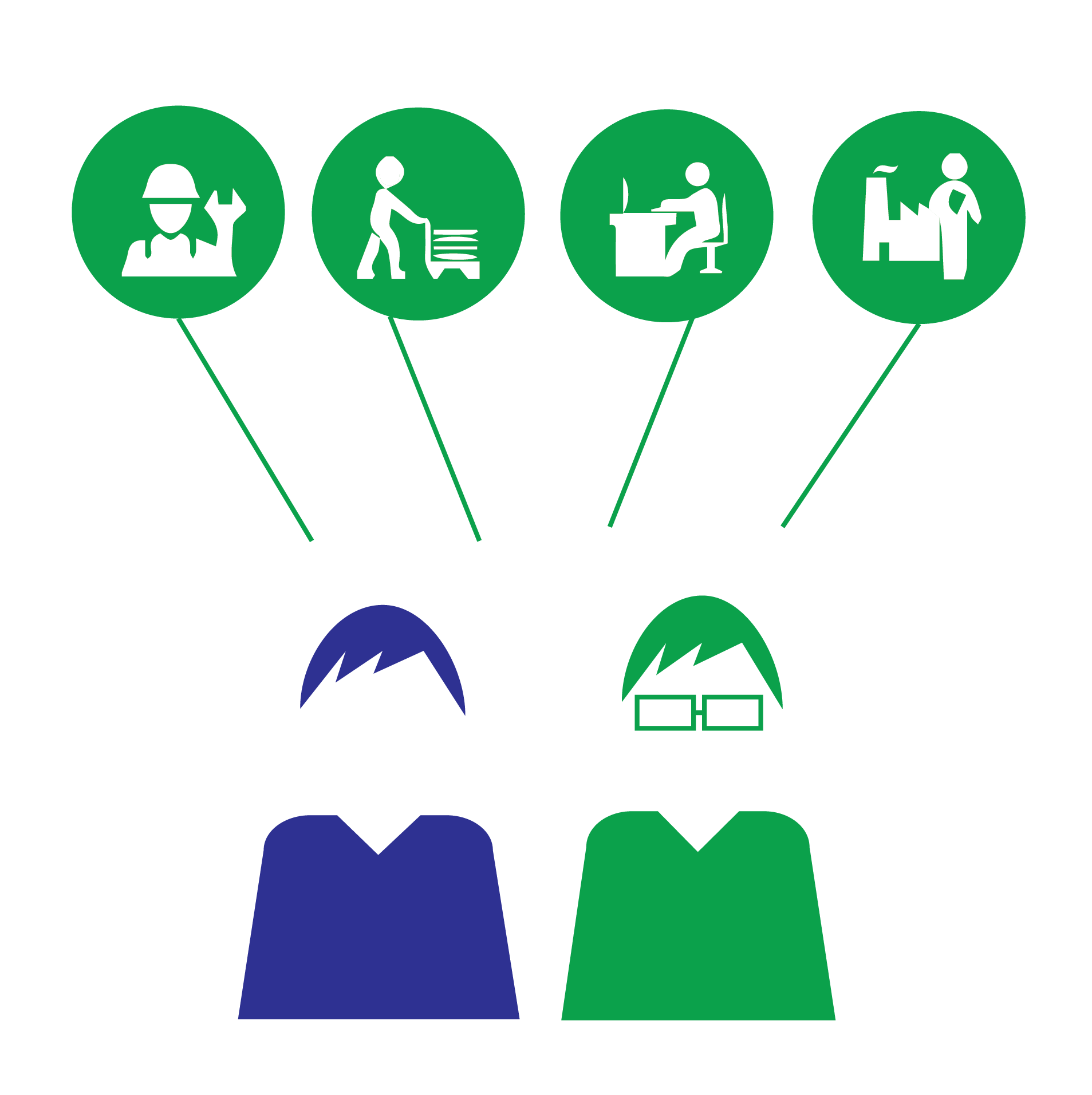 On the basis of the discovery process, the ES and Henry were able to narrow down the ICE (IDEAL CONDITIONS of EMPLOYMENT) and DISCOVERY SUMMARY. Basically they discovered where Henry would like to work. 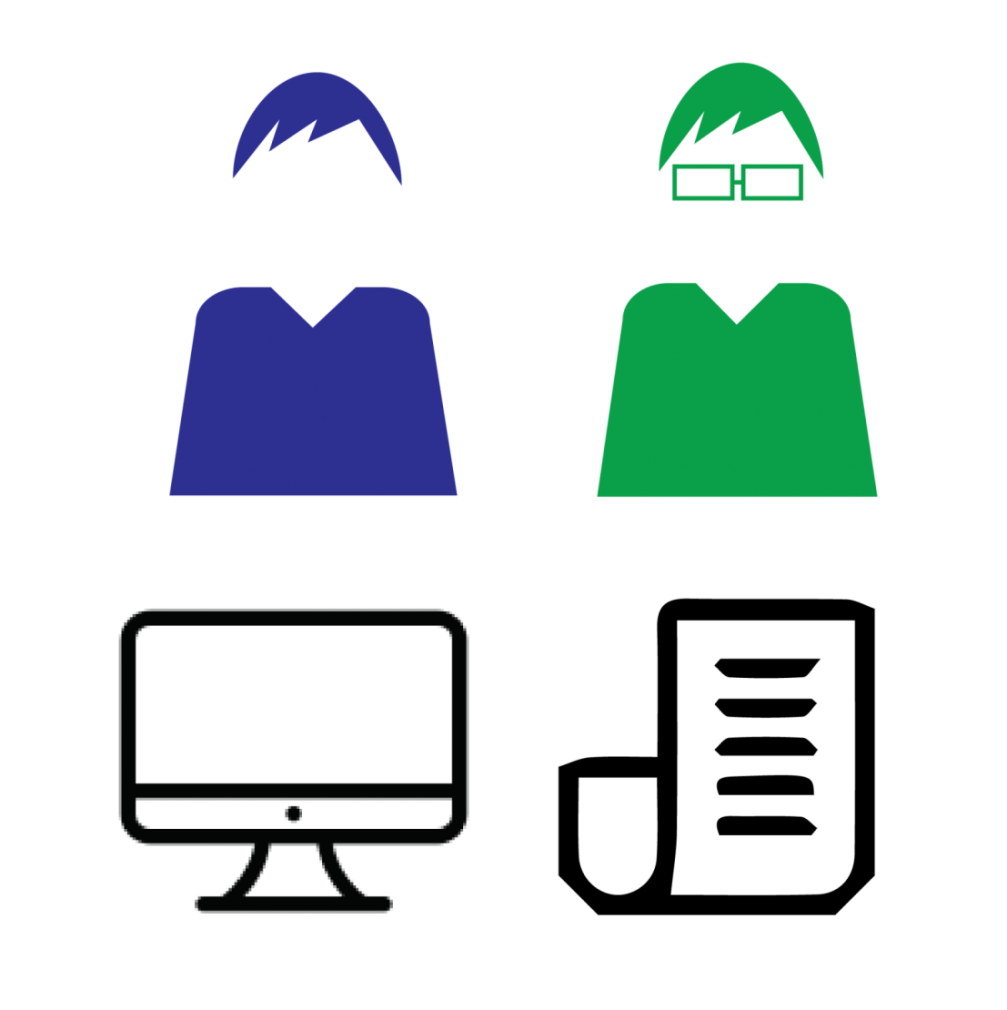 Once Henry’s work preferences were identified and his skills were assessed, his ES started with the Job Development and Job Search. Together, Henry and his ES started creating resumes with updated information and applied for jobs that were of interest to Henry and also are a good fit for his skills and abilities.

His ES also started connecting and developing relationships with employers who had an opening and requirement which would be a good fit for the skill set Henry possesses.

Henry’s ES presented him as a potential employee and discussed the skills and atributes Henry possess as well as the values he would bring to the company.

His ES helped Henry to identify and create opportunities as well as set up meetings with employers. This resulted in employment opportunities for Henry.

Once Henry successfully obtained a paid position according to the Employment Standard Act, he was supported through his hiring procedure. His ES supported him to understand the job, do a task-analysis, and help with Job Coaching. He also helped him understand and adapt to the work culture.

When required, his ES also helped Henry communicate with his supervisor and peers.

In addition, Henry’s ES worked closely with his employer and staff to understand their needs, requirements, workplace culture and practices. Then the ES transferred this information to Henry.

Once Henry and his employer established a good working relationship, the ES slowly started fading out and was replaced by natural supports in the workplace.

A maintenance plan was put in place to support Henry’s continued success and he will be monitored by BEST for at least 3 years.